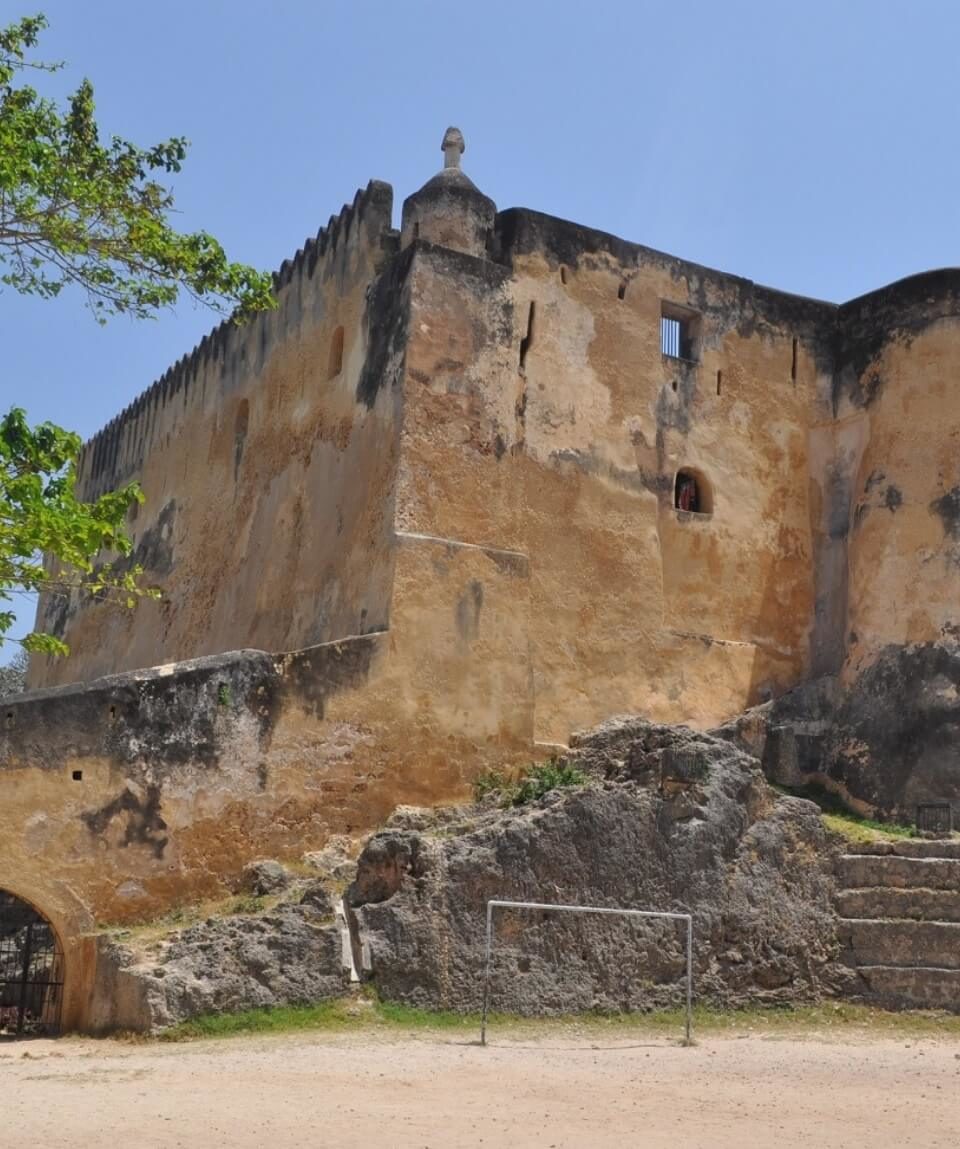 1 Day Safari in Mombasa is best for any traveler on beach holiday. The Mombasa City excursion enables you to experience and tour the city on Mombasa.

All about the 1 Day Safari in Mombasa.

1 Day Safari in Mombasa is best for any traveler on beach holiday. The Mombasa City excursion enables you to experience and tour the city on Mombasa.

At 7:30 am, our driver guide will pick you from your hotel and proceed towards Mombasa. The 1 Day Mombasa City Tour will start by a visit to Akamba hand craft which is largest wood carvings industry and market in Kenya. Here you will learn a lot about the wood carvings and get to see amazing grafts.

Thereafter, proceed for visit to the Indian temple where you will learn about the Hinduism and Lord Swaminarayan and Lord Rama. On the way you will get a chance to view the elephant tusks which are found along Moi Avenue built that were built in 1952 in the memory of King George of England during the British colonial period. It is the period Queen Elizabeth was in Kenya where she became the Queen of England after the death of King George.

Later you will have a visit to the Fort Jesus which was built by the Portuguese in 1593 by architecture from Goa. The facility later became the government prison during the British colonial period in 1947. It was built mainly for protection and to control the harbor of Mombasa. Fort Jesus was named fort because the Portuguese were Christians and they sailed with the flag of Jesus. There was a war between the Arabs and the Portuguese from 1593 – 1729 where many of them died due to starvation and yellow fever.

Continue exploring the old town where you will walk along the narrow streets and visit the old harbor where you will see the old Arabic boats and one of the oldest mahindry mosque found near the old harbor. Then proceed to the market where you will learn about the food spices, local foods and vegetables. Afterwards proceed for lunch at Restaurant within the city.

After lunch, you will tour the Haller park where you may feed the giraffes, view the crocodiles and hippos feeding.  At around 5.00pm drive back to the Hotel. 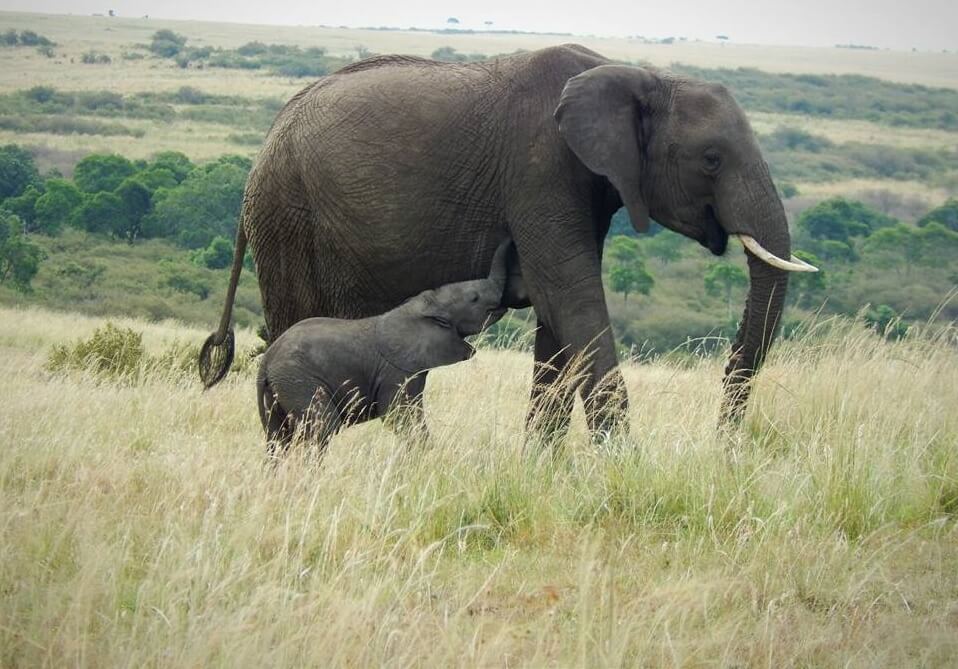 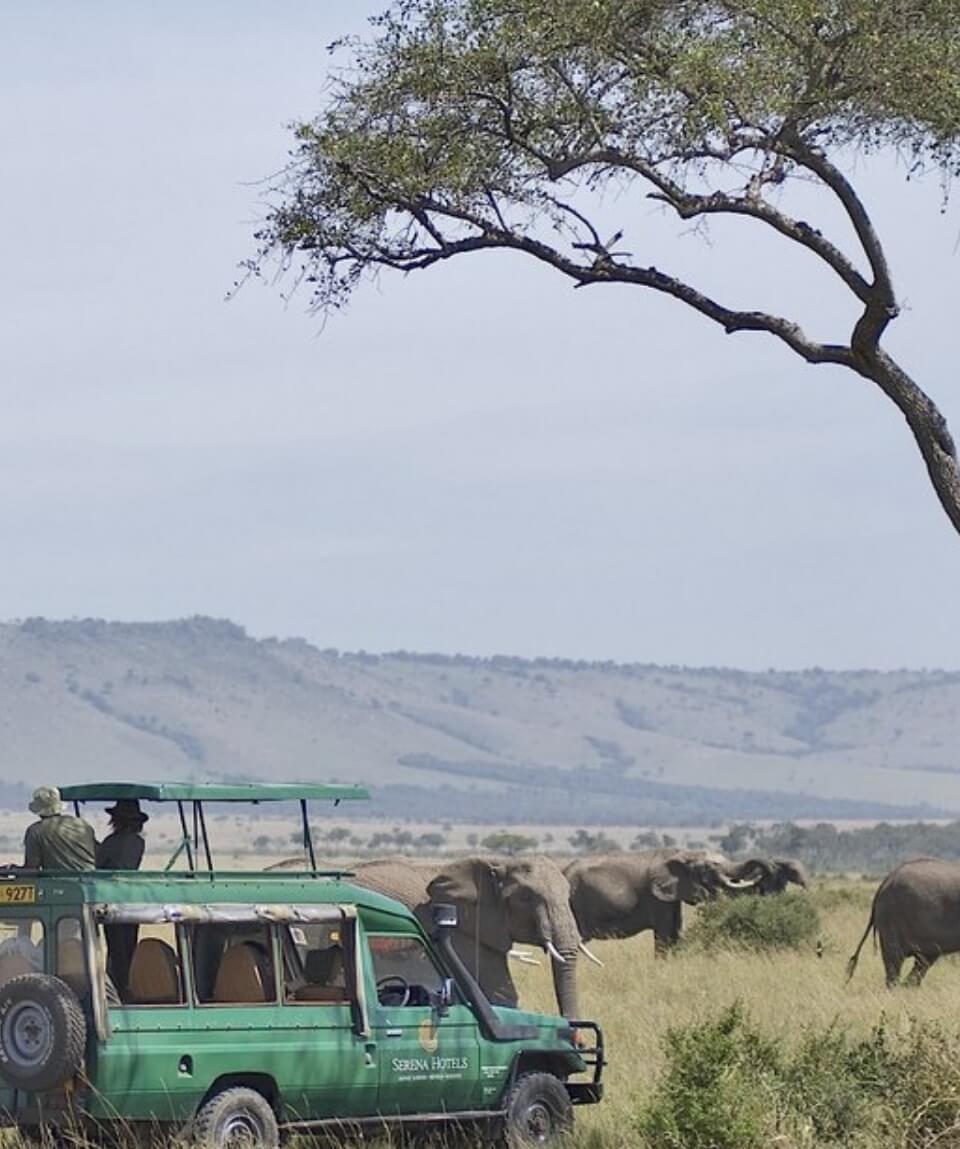